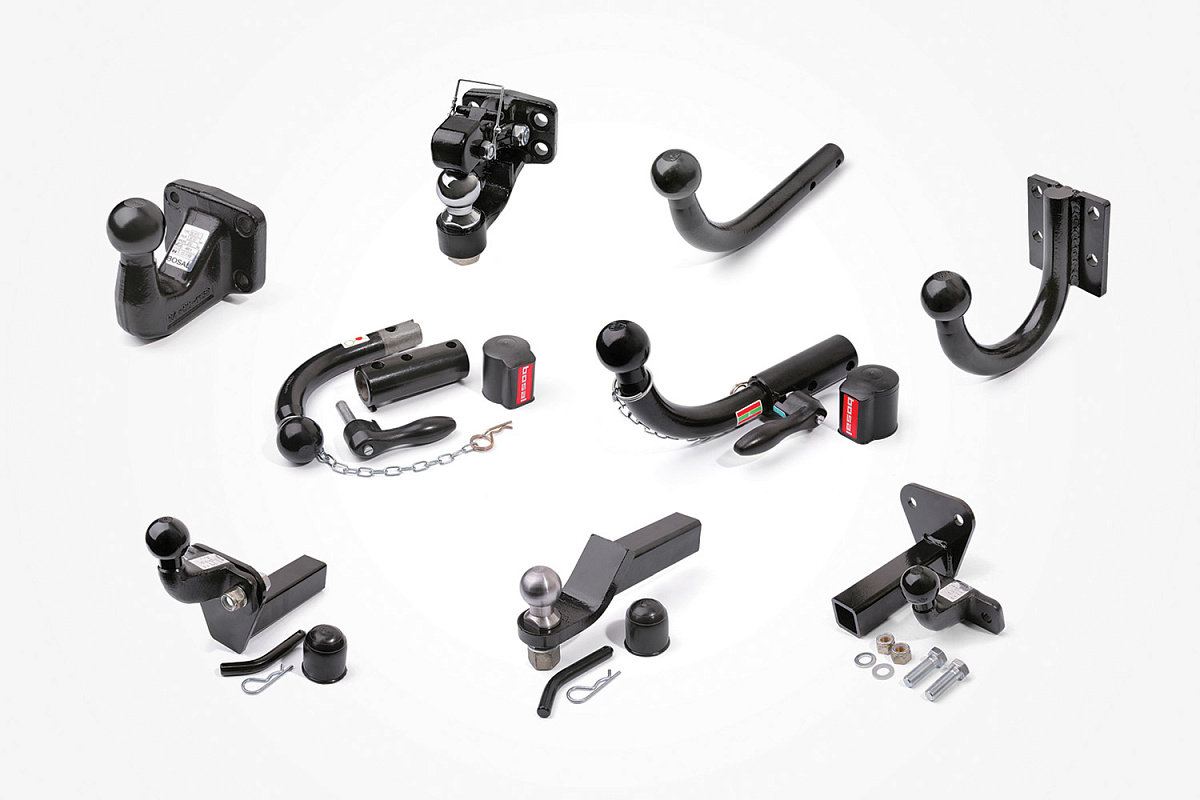 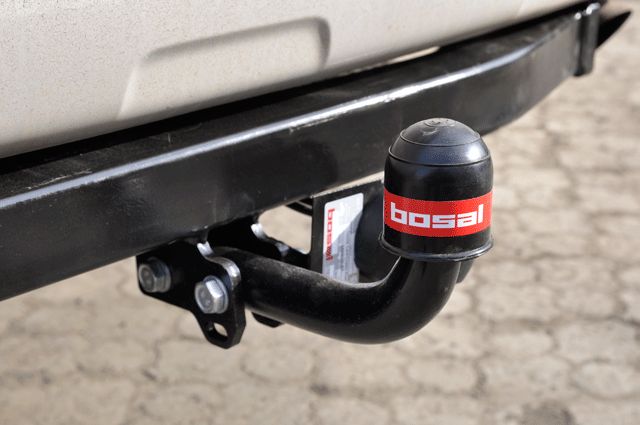 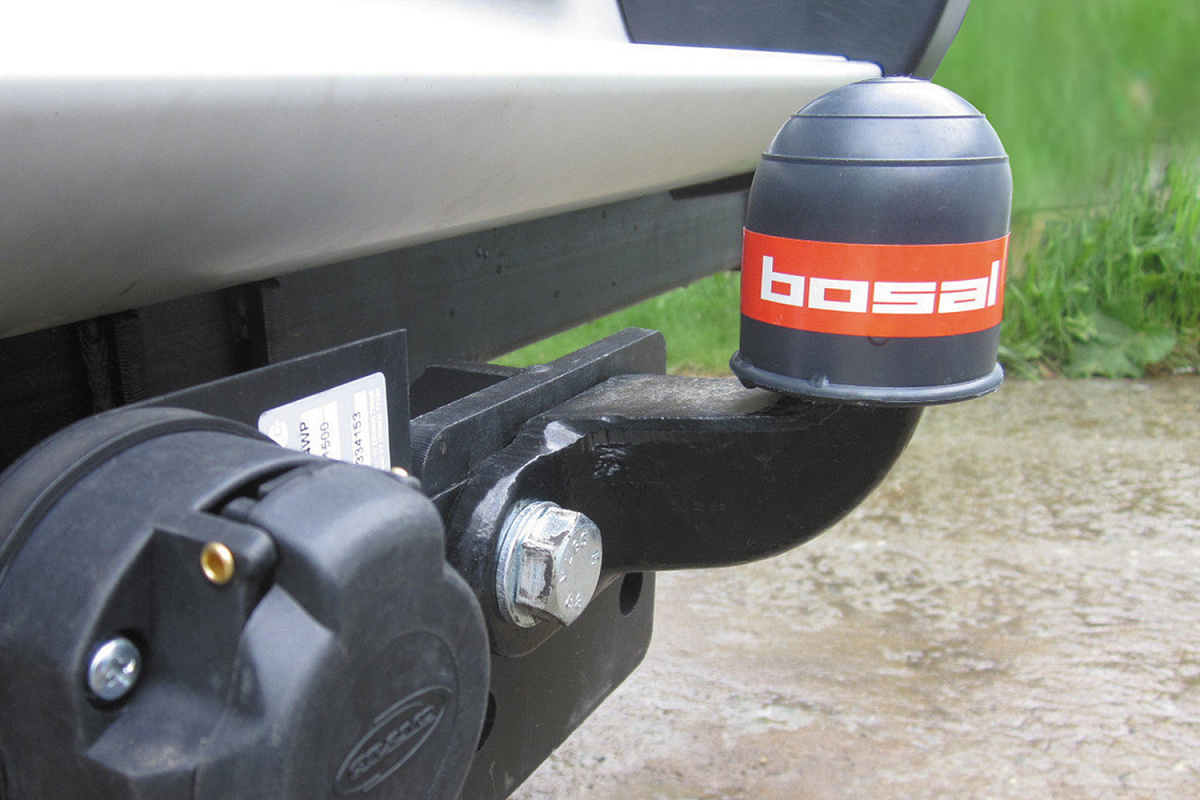 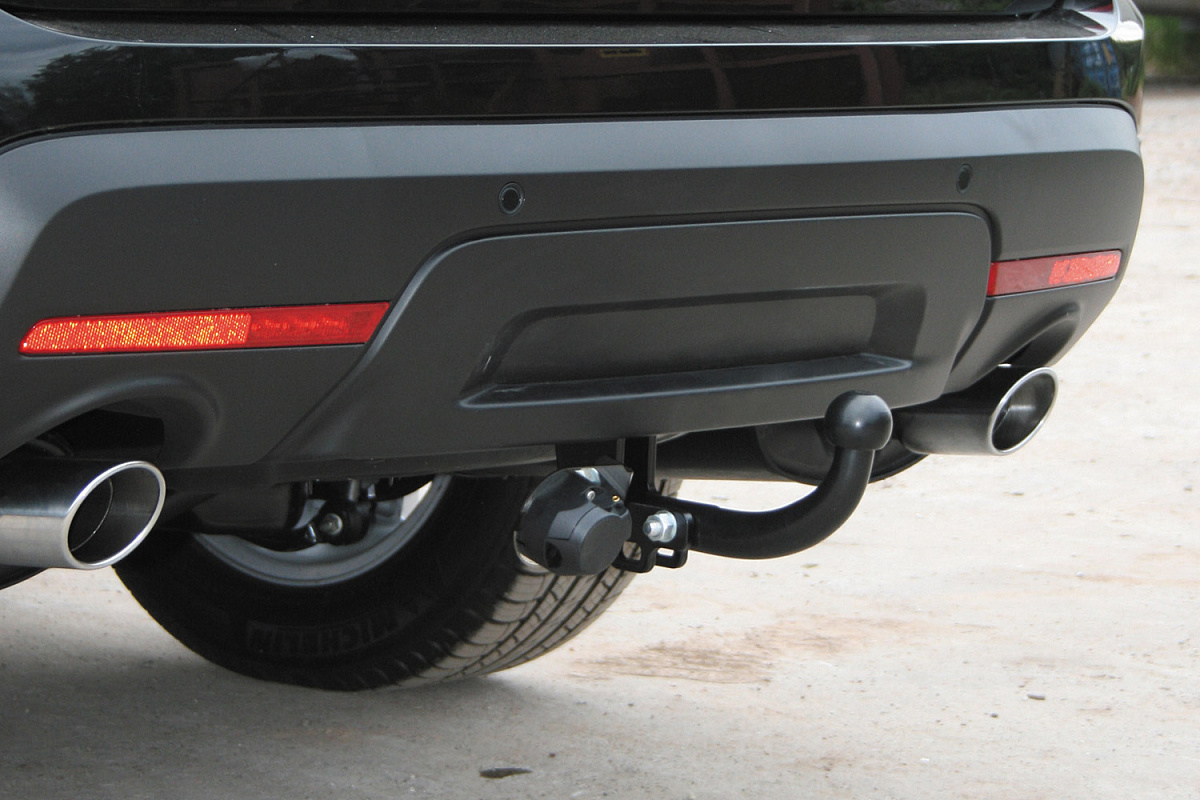 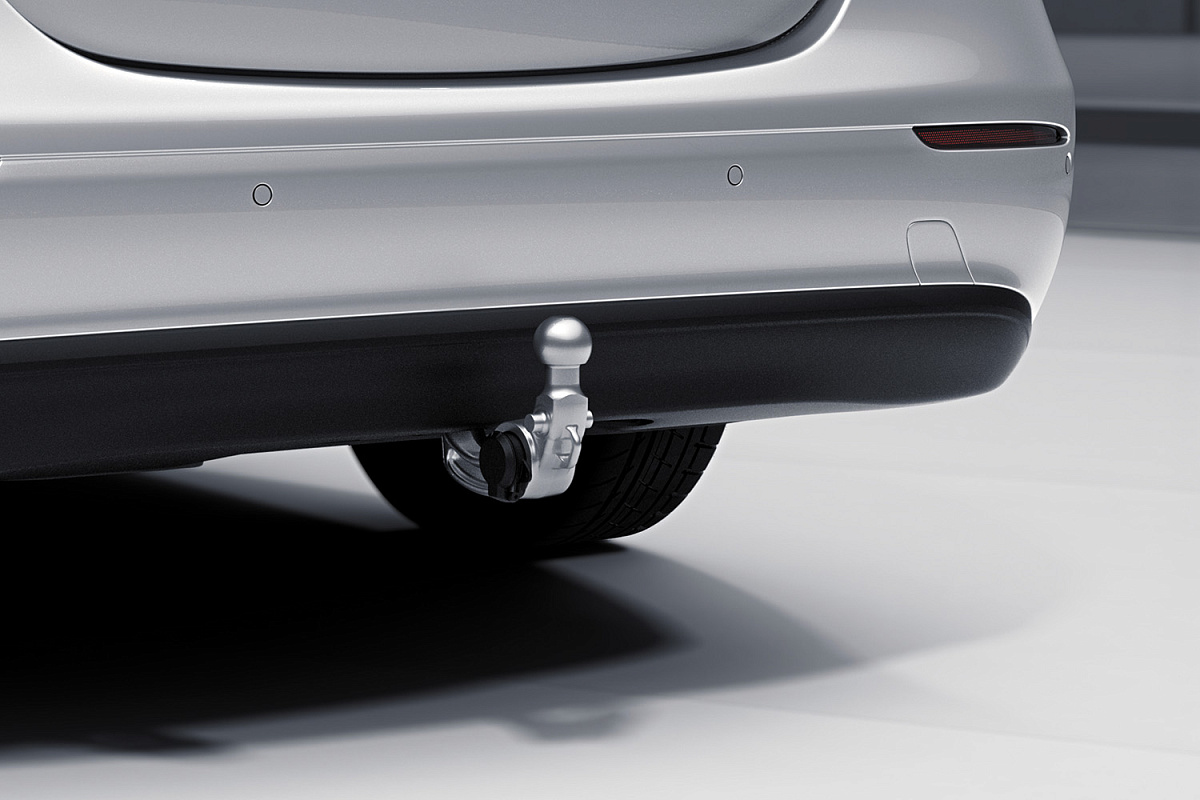 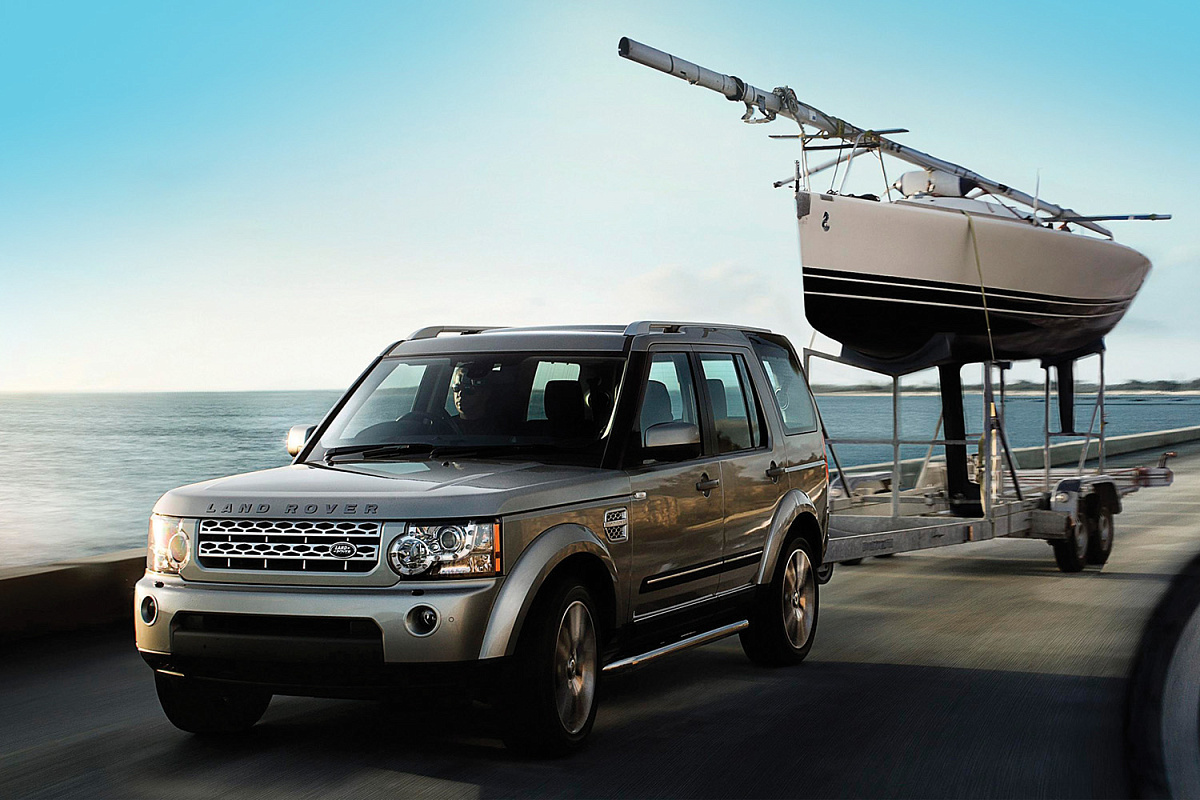 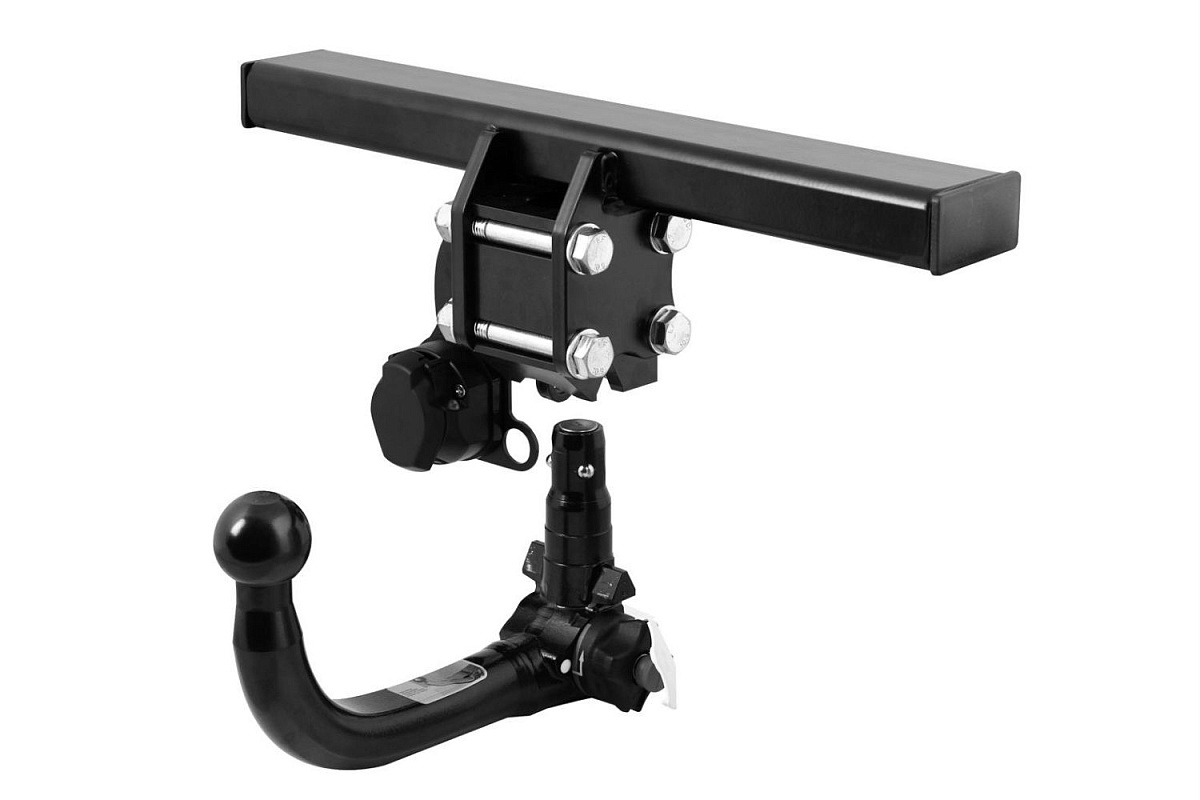 
BOSAL Group was founded in 1923, is registered in the Netherlands and has its headquarters located in Lummen, Belgium. The annual turnover in 2011 amounted to $ 1 billion. Bosal employs over 5,500 people at 34 manufacturing plants and 18 distribution centers. BOSAL clients are all major car manufacturers, as well as the leading manufacturers of industrial products.
Until 2006, BOSAL company produced towbars on 5 plants located in Africa, Hungary, the Netherlands and France. In 2006 leading Hungarian-Russian manufacturer of towbars "AUTOFLEX-KNOTT" became a part of BOSAL group of companies, as a result, Russian company "BOSAL-AUTOFLEX" was formed.

Today BOSAL company represented by "BOSAL-AUTOFLEX" is the largest Russian producer of European quality towbars. The range of products includes about 400 models, which covers all domestic and the majority of imported cars present in Russia.
Simultaneously with the production, company is engaged in products import of BOSAL plants, located around the world. The range of imported products allows to satisfy the need for towbars on almost any passenger car existing in Russia.